In the eternal validity of the Divine Law as revealed in our sacred scriptures and as authentically interpreted in all ages by the Rabbis, acknowledging the authority of the Written and Oral Law of Judaism, and that Halacha forms the basis of Jewish life.

The Conference of European Rabbis (CER) is the primary Orthodox rabbinical alliance in Europe. It unites more than 700 religious leaders of the mainstream synagogue communities in Europe.

Pinchas Goldschmidt (born 21 July 1963) has been the Chief Rabbi of Moscow, Russia since 1993 serving at the Moscow Choral Synagogue. He also founded and heads the Moscow Rabbinical Court of the Commonwealth of Independent States (CIS) since 1989, and since 2011 serves as President of the Conference of European Rabbis (CER) which unites over seven hundred communal rabbis from Dublin to Khabarovsk.

The Executive Council works with the President and handles the day-to-day management of the CER.

Our Board of Patrons

In order to help advance its programs & reach its objectives, the CER has created the Board of Patrons.

Message from our President 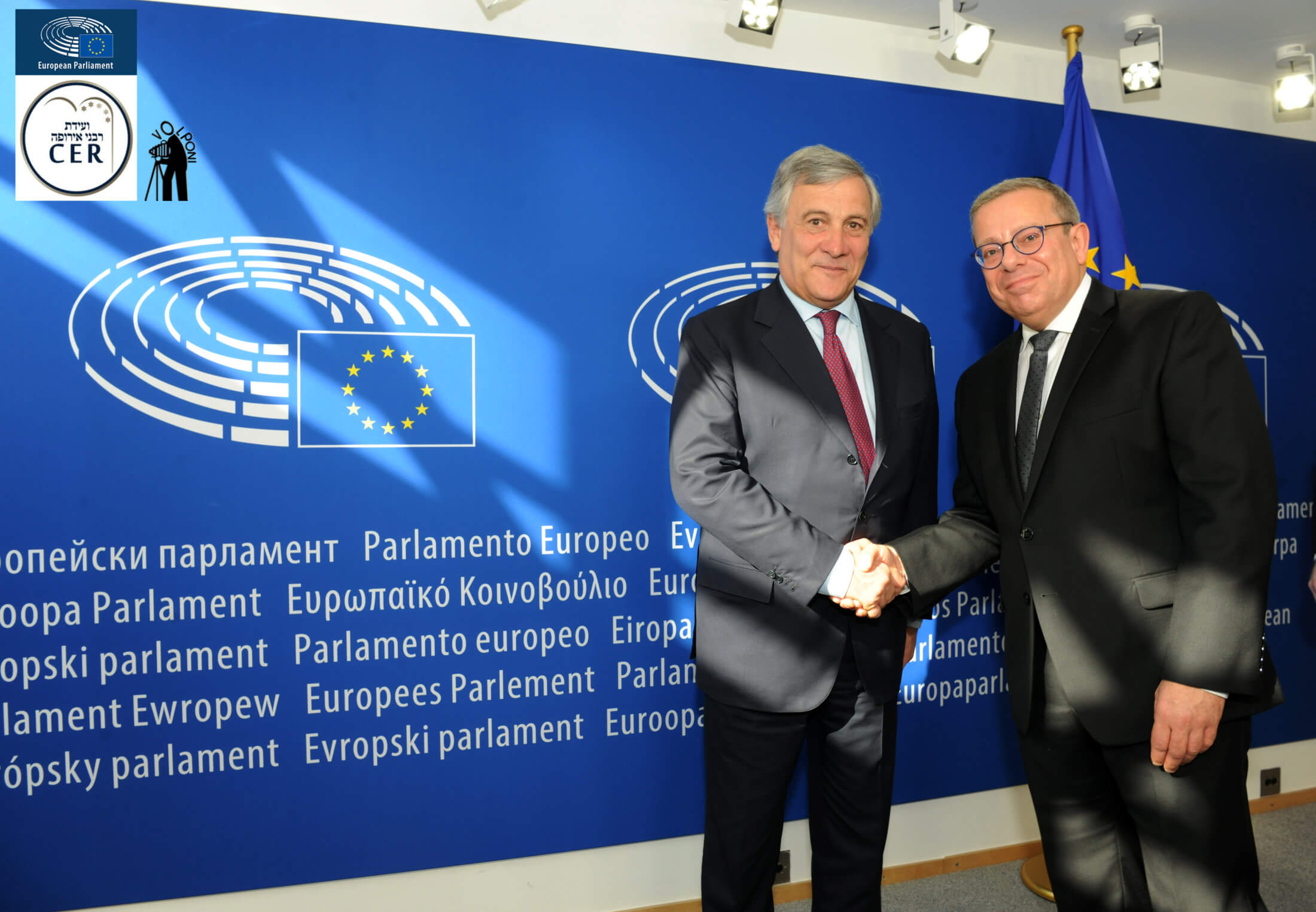 Russian Contrary to popular belief, Lorem Ipsum is not simply random text. It has roots in a piece of classical Latin literature from 45 BC, making it over 2000 years old. qqq

CER offers a wide range of services for the community. Click on a service below to find out more. 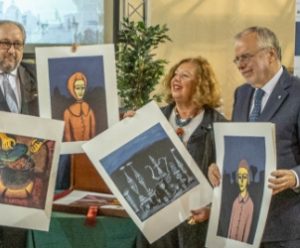 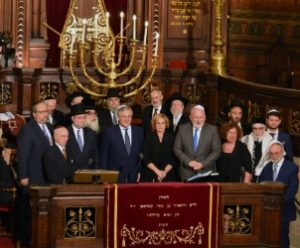 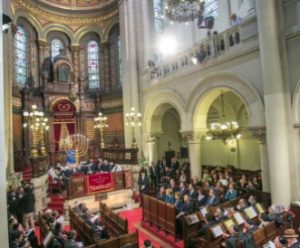 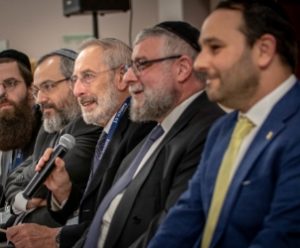 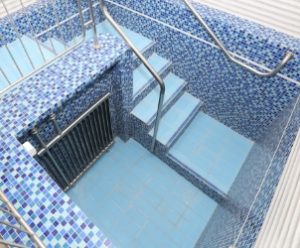 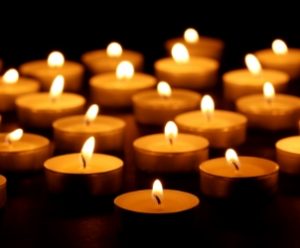 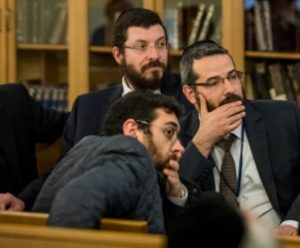 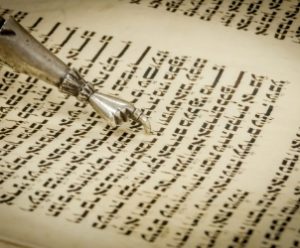 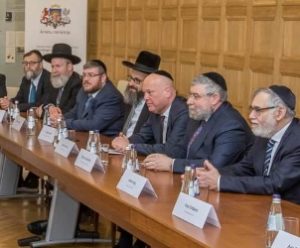 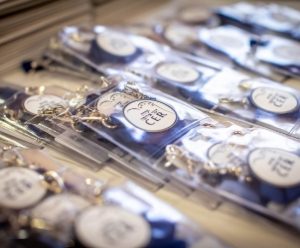 Videos of the CER 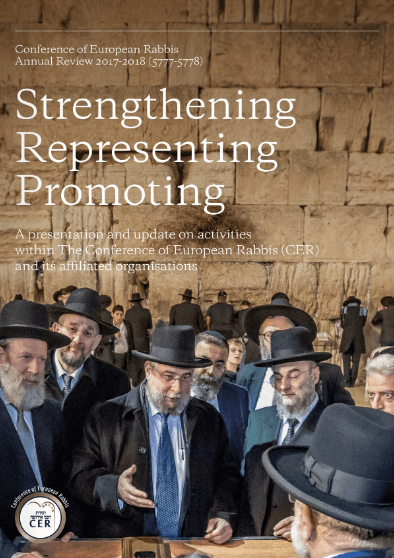 View the latest CER media coverage from each publication on a weekly basis.

Enter your email address below to sign up for all the latest news from CER.