On the tragic attack in the Synagogue in Pittsburgh: 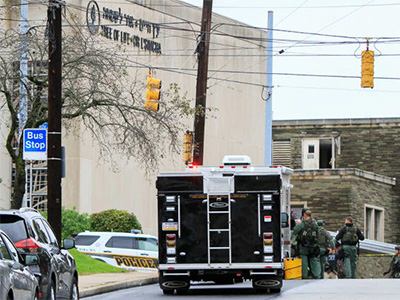 Rabbi Pinchas Goldschmidt, Chief Rabbi of Moscow and President of the Conference of European Rabbis stated: “The terrorist attack accompanied by the terrorists’ antisemitic chants epitomizes every Jew’s worst fears. The horror experienced by the Jews of Europe has now been mirrored in the United States. The Conference of European Rabbis will convene at the end of November and will discuss the worsening international anti-Semitic trends as a matter of urgency. European Jewry, expresses its solidarity with American Jewry, prays for the wounded and expresses its condolences to the families of the victims”.